Earth Day celebrates the anniversary of the establishment of the modern environmental movement in 1970, created following the massive oil spill in Santa Barbara, California in 1969. Forty six years later the Earth’s environment and its people remain vulnerable to threat that exists from fossil fuels. On a global scale, Earth’s average temperature is increasing and sea levels are rising. On a local scale, fossil fuel power plants are billowing smoke into our atmosphere resulting in heath problems and habitat destruction. The longer we wait to implement solutions to these threats the more severe they will be for future generations. While many of the same concerns since Earth Day’s inception still exist in the face of threats from fossil fuels it is understandable that people feel powerless. 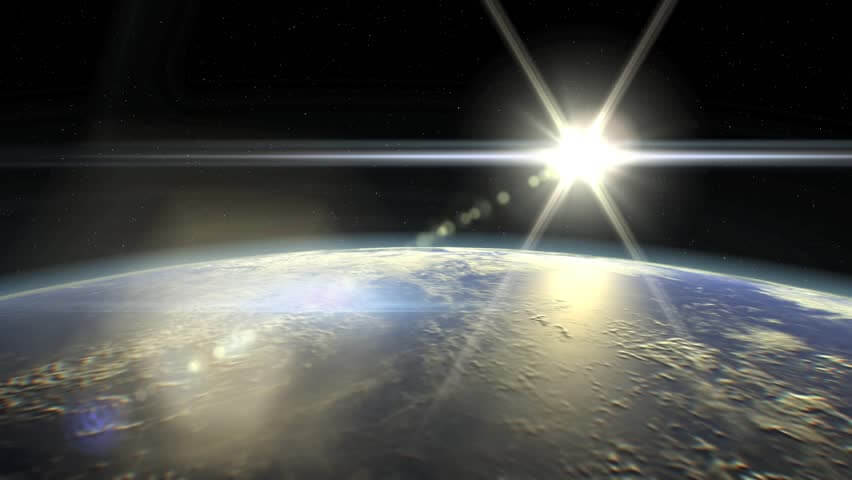 However, simple sustainable solutions exist which in addition to helping to protect the Earth provide social and economic benefits. This year, Earth Day coincides with the signing of the Paris Agreement which sees 150 world leaders effectively agree to phase out fossil fuels. One simple and easily implemented solution which exists to phase out fossil fuels is solar power.

Solar energy harnesses the power from the sun to generate clean electricity and empowers people to be part of the solution to create a healthier environment. Solar promotes sustainable development bringing with it economic and social benefits. Economically, solar energy not only saves people money but also creates thousands of jobs. Socially, solar energy helps breaks the chain in the global oil conflict resulting in a safer world for millions of people. Solar also improves air quality, lessening the risk of asthma and lung disease.

Earth Day highlights many of the key moments in environmental protection, which includes the healing of the ozone layer and the phasing out of asbestos. These inspirational achievements highlight the potential that exists when people take collective action to protect their planet. The year 2016 represents a global turning point with the realization that the future of our planet rests on the transition towards to a future free of fossil fuels. The potential of solar power as a simple and sustainable solution towards this future cannot be underestimated and could be the catalyst which supports the most momentous achievement to be celebrated on future Earth Days, a world free from the pollution of fossil fuels. The power is in our hands!