June 1 marked the one year anniversary since the launch of San Diego’s first Community Choice Energy program, the Solana Beach Energy Alliance. In 2018, the City of Solana Beach joined 160 cities across the state of California in developing an alternative to the investor owned utility, breaking a century old monopoly and offering energy choice to their residents. Community Choice Energy programs are launching throughout the state, as California’s largest investor-owned utilities (IOU) continue to demand some of the highest rates in the nation, while creating liabilities through wildfires, scandals and frequent rate hikes. 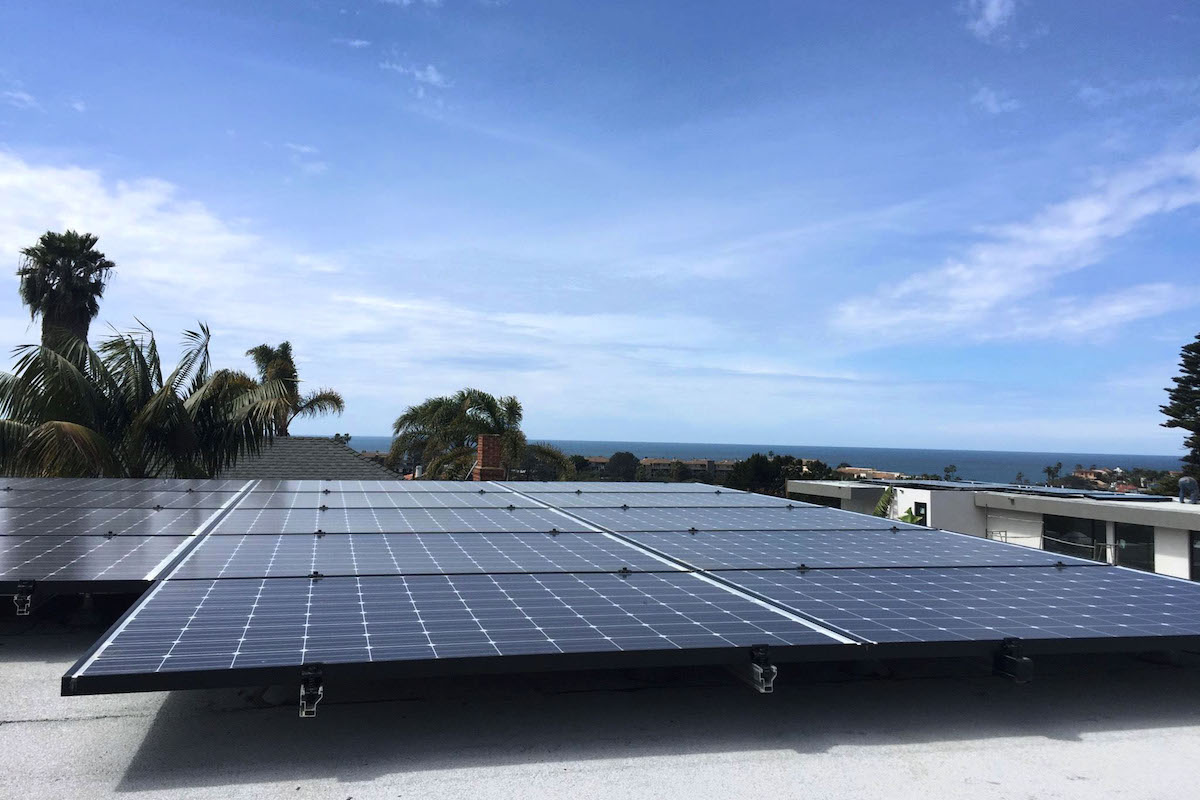 Community Choice Energy, also known as CCE, is when a city, county, municipality or combination of those entities begins to procure and purchase energy on behalf of its residents. They provide choice in the source of energy, while using existing infrastructure for transmission and distribution. Because cities and counties are not-for-profit entities (unlike investor-owned utilities) they are able to purchase power on behalf of residents without adding a profit margin to please investors. As a result, CCE’s throughout California are able to offer cheaper rates to customers compared to the IOUs, while customers retain the choice of which provider they choose.

Many cities such as Solana Beach are using the CCE model as a pathway to fulfill their Climate Action Plan and reduce their carbon footprint. This incentivizes cities to offer a higher mix of renewable energy to customers. As a result, CCEs provide less expensive electricity to residents with a higher mix of clean energy in its portfolio, and all revenue gets reinvested into the community in the form of innovative community programs or lower rates - not into shareholder pockets.

“CCE’s work to localize and democratize our energy landscape,” stated Daniel Sullivan, founder and president of San Diego-based solar installation firm, Sullivan Solar Power. “We support this community model because we know it provides local jobs, local investment and grid resiliency. Most importantly, it breaks the centuries-old monopoly that has kept us addicted to fossil fuels at the detriment of our communities.”

As San Diego’s first CCE celebrates one year in operation, it is a good time to reflect on the results of the program. The city of Solana Beach, with its population of roughly 13,400 residents, is serving about 92 percent of eligible residential customers. In its first year, the CCE was able to offer 3 percent in savings on ratepayers’ electric bills as compared to San Diego Gas & Electric, with a baseline product that is 50 percent renewable and 75 percent greenhouse gas-free. Solana Energy Alliance, or SEA, has also offered benefits for its customers with rooftop solar, including a higher compensation for excess solar generation at the end of each year.

“It is a good feeling to be buying power from an entity that is interested in their customers, and cares about the source of power, unlike SDG&E which does anything they can to obstruct efforts to lower rates,” said Solana Beach resident Jeffrey Levatter, who went solar with a battery in November of 2018 with Sullivan Solar Power.

Northern California has seen a proliferation of successful CCEs, and the trend is catching on in Southern California. Solana Beach’s launch last year was followed by a Los Angeles County launch, in which its operational CCE includes over 30 Los Angeles cities. The City of San Diego will be the next city in Southern California to launch, as cities all over Orange and San Diego counties continue to explore this option. The evidence is clear - ratepayers deserve energy choice, and Community Choice provides a sustainable, equitable and affordable option that is a win-win for all.

To learn more about Community Choice, San Diegans can attend the Energy Independence Day celebration at Farmer and the Seahorse on June 29, where there will be a “Cleantech talk” panel discussion on the topic, plus sessions on San Diego’s commitment to 100 percent renewable energy, as well as solar and energy storage technology.