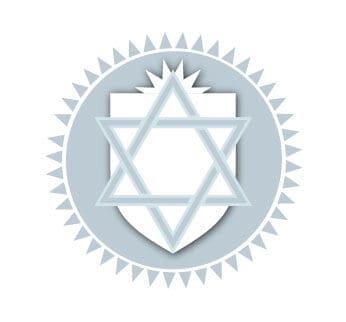 How Does It Work?

Shortly after Sullivan Solar Power installed solar for the Chabad Hebrew Academy, a partnership was formed to bring clean energy to our community and to further support CHA.

Anyone in the Chabad Hebrew Academy network who goes solar with Sullivan Solar Power will receive $500 cash-back and $500 will go back to CHA.

Go solar with the Chabad Solar Program and multiply your mitzvah. Save money, raise funds for CHA, and have a positive impact on the environment.

The Chabad Solar Program is exclusive for the Chabad Hebrew Academy’s network and cannot be combined with any other offer. 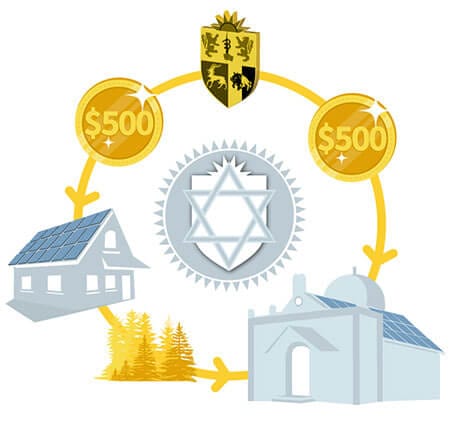 “Years from now, people will look back and think, this was one of the wisest decision we could have made, putting solar in here,” said San Diego County Supervisor and Chairman Pro Tem Dave Roberts, “When you come back and visit the academy and look at the solar panels, you will say, ‘I was there on that special day, I was there when we took the energy of the sun to make energy for our academy.’”

Two young students held the over-sized scissors to cut the red ribbon at the event while students, parents, and teachers cheered.

“Every part of the solar project is an educator’s dream. From students being involved in soils testing to student awareness of their own consumption habits and the cause and effect of their energy use with a live energy usage display as they come onto campus,” said Liz Earne, Principal of the Chabad Hebrew Academy.

The Chabad Hebrew Academy’s finance committee did thorough research before selecting Sullivan Solar Power for the solar power system. To fund the renewable energy project, the Chabad community gathered together in a matching campaign within about 24 hours.

“The Chabad Hebrew Academy is investing in a brighter future for their students and our community,” said Daniel Sullivan, founder and president of Sullivan Solar Power, “The Academy is now a leader in clean energy and a role model for how schools can help change the way this world generates electricity by reducing fossil fuel dependence.”

“The Sullivan team has shown themselves to be at the highest levels of professionalism, care, and sensitivity to our needs,” said Wendy Leberman, Director of Admissions at the Chabad Hebrew Academy, “They installed the solar project ahead of schedule and are a true pleasure to work with.”