For seven consecutive years since 2012, Daniel Sullivan has been recognized as a finalist for San Diego Business Journal’s CEO of the Year award. More impressively, he has won Most Admired CEO for a medium privately-held company three times. Not many San Diego CEO’s are part of this exclusive group of nominees and winners, let alone CEO’s of solar power companies. 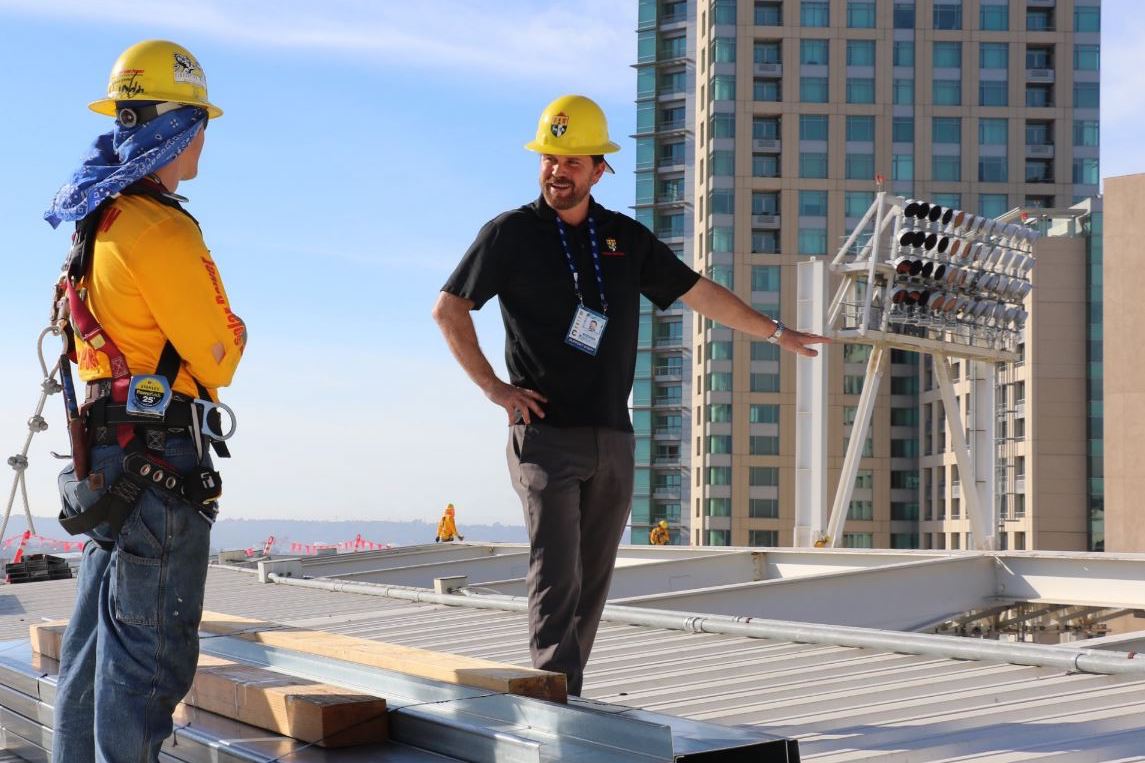 This year was no different. On June 19, Daniel Sullivan was formally recognized as a finalist for San Diego Business Journal’s CEO of the Year award for the seventh year in a row. For employees at Sullivan Solar Power, it comes as no surprise that Daniel Sullivan would be a finalist, yet again, of this annual prestigious award.

Since founding Sullivan Solar Power in 2004, Daniel Sullivan has ensured that his employees are inspired and that the company offers a positive working environment, whether it is an electrician in the field or a project developer in the office. Employees attribute their passion for the company to their passion for being part of the solution to the world’s energy problems – and a passion for the people they work with. Fifteen years later, Daniel Sullivan’s passion for Sullivan Solar Power is just as contagious throughout the workplace as it was on day one.

“In my three-year tenure at Sullivan Solar Power I have been welcomed into a corporate culture that is more like a family than anything else,” said Selene Lawrence, Sullivan Solar Power’s Director of Government Affairs. “However, instead of being a family based on the circumstance of sharing the same workspace, we are a family because we all passionately share the same vision, one created by Daniel Sullivan, to fundamentally change the way our region generates electricity.”

Daniel Sullivan is truly a visionary leader who continues to set the standards for solar - then exceeding them. Solar is one of America’s fastest-growing industries, and while Sullivan Solar Power is a top solar company in San Diego County, Sullivan lives in a perpetual state of improvement. He is always looking for ways to further advance the company whether it has to do with energy storage, contractor licensing rules, net metering policies, or solar technology. Sullivan continuously thinks about ways he and his firm can benefit the industry as a whole, improve the quality of air in San Diego and create a sustainable future for the next generations.

“I am honored to be a finalist for the seventh year in a row for the CEO of the Year award, and I truly credit my dedicated, hard-working employees for all they have done to make Sullivan Solar Power a top solar firm and, as a result, Southern California a better place today and for future generations,” said Daniel Sullivan, founder and president of Sullivan Solar Power. “I also must thank our clients, as they remain our best solar advocates.”

There is no question that Daniel Sullivan is the most influential leader in one of San Diego’s fastest-growing industries, a market that the national industry turns to as a model for success. Over the past 15 years, Daniel Sullivan has committed his life to building a reputation of integrity for local commerce - empowering his employees, fighting for the California solar industry and, more importantly, completely transforming the way our region generates electricity to show the world that we can ditch fossil fuels and end their detrimental impacts on society.