On Sunday, July 23, 2019, Good Samaritan Episcopal Church in San Diego brought their congregation together for a community solar ribbon cutting ceremony. Church leaders unveiled Good Samaritan’s new 41,254-watt AC Sullivan Solar Power system and celebrated their commitment to clean energy, a move that will save the church around $702,850 over the next 25 years. Church members were invited to take part in the outdoor celebration following the Sunday morning services along with the local solar firm. 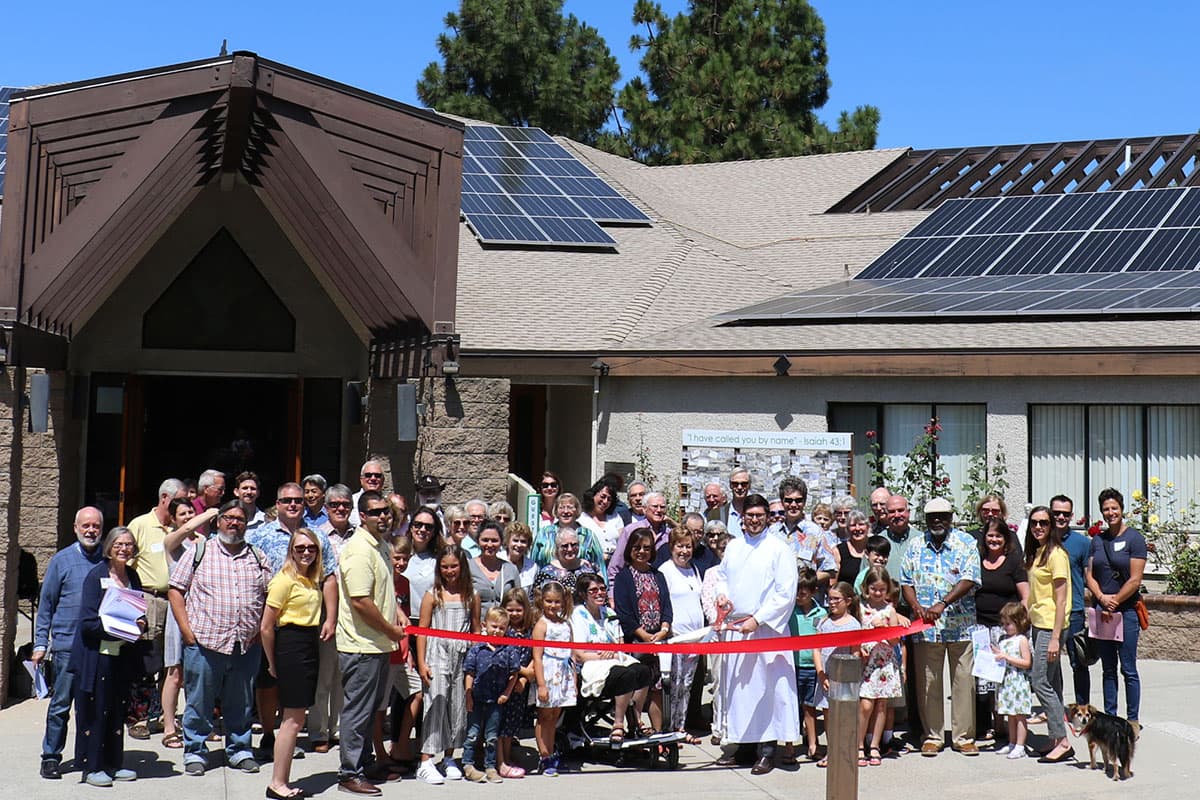 Good Samaritan Episcopal Church believes in bridging faith and stewardship of the Earth, using the natural power of the sun’s energy to reduce their carbon footprint. They acknowledge the impacts of climate change and the responsibility people have for working toward a cleaner future.

"We are excited to be reducing our carbon footprint. And we also are saving a lot of money each year in electricity costs. We are so grateful to Sullivan Solar Power for their professionalism and expertise," said the Reverend Janine Schenone, rector of Good Samaritan. "Good Samaritan Episcopal Church strives to care for God’s creation in a variety of ways, such as eliminating single-use plastic and other disposable products. When we had the chance to install solar power, we jumped at it." 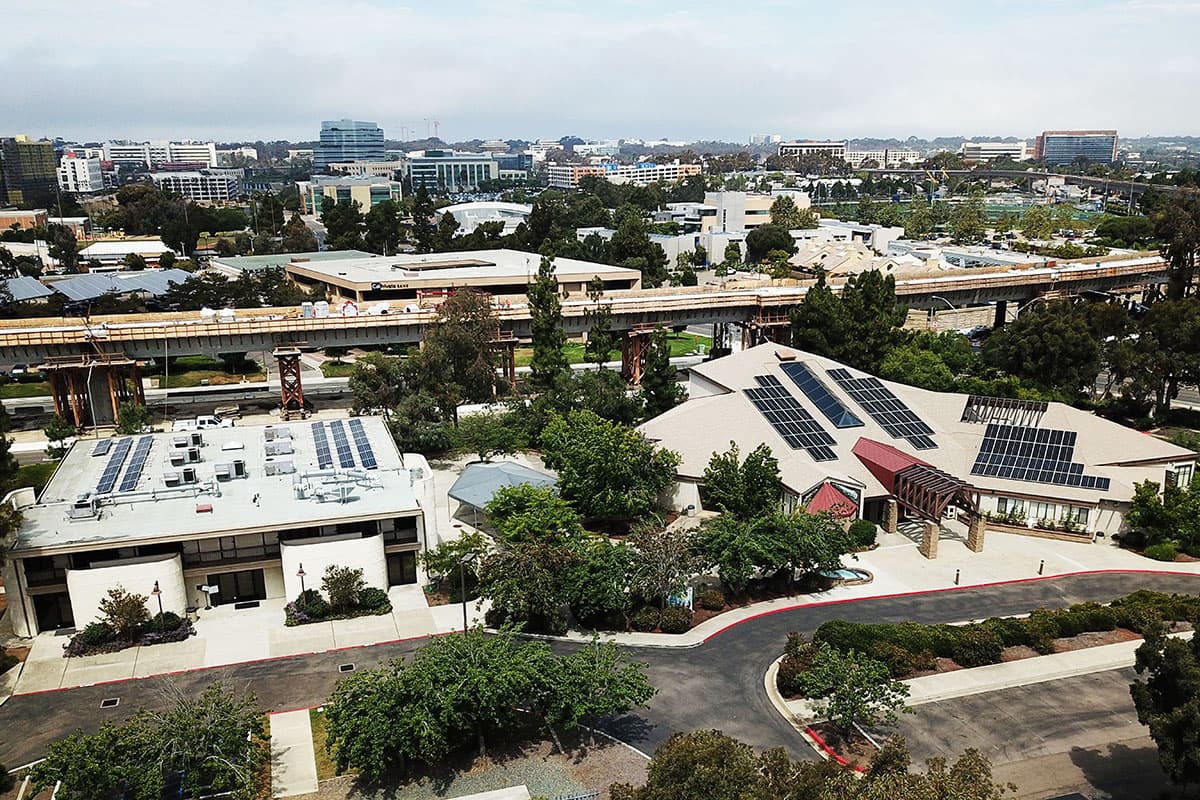 Local solar firm, Sullivan Solar Power, was selected to design and install the solar power system. The clean energy system is comprised of 117 Sunpower panels and three SolarEdge StorEdge inverters. Environmental stewardship was one of the main motivating forces behind the church’s decision to go solar. This solar power system is equivalent to 209 homes being disconnected from the grid every year. Of equal importance for the church, by making the switch to solar, they will save nearly three-quarters of a million dollars over the next 25 years. This amount does not take into consideration the projected rising costs of the energy utility, which for San Diego Gas & Electric is roughly eight percent each year.

"Sullivan Solar Power is proud to assist Good Samaritan in declaring energy independence from fossil fuels," said Daniel Sullivan, founder and president of Sullivan Solar Power. "Good Samaritan Episcopal Church is setting an example for its congregation and the greater San Diego community that it is committed to preserving our resources for the next generations." 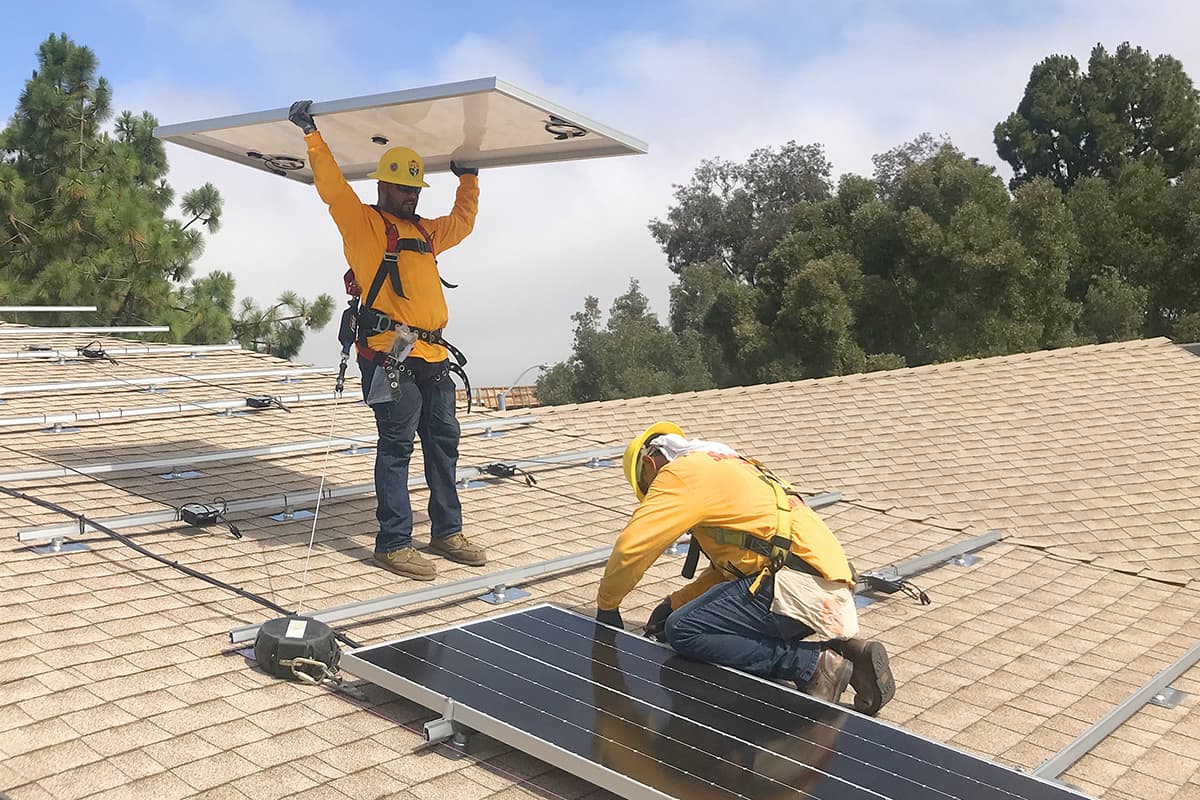 Good Samaritan Episcopal Church plans to reinvest the hundreds of thousands of dollars in savings from the solar energy system into the church and the community that it serves. By going solar, the church joins countless other religious institutions throughout the San Diego region investing in clean energy. For more information about Good Samaritan Episcopal Church, visit www.goodsamchurch.org.