An environmental grassroots organization, SanDiego350, is Raising the Alarm for 100 days straight about the Green New Deal with the goal of pressuring the region’s congressional representatives to sign on to the initiative. Last month, the organization’s early efforts came to fruition when Rep. Susan Davis signed on to the deal after multiple demonstrations and rallies at her office in North Park.

SanDiego350 (SD350) has now pledged to rally outside Rep. Scott Peters’ office every Friday until he signs his support for the Green New Deal. On July 12, Sullivan Solar Power’s Director of Community Development, Tara Hammond, and Community Developers Megan Lacy, Maddy McGoldrick and Sarah Walsh joined SD350 in their grassroots efforts to convince Rep. Scott Peters’ to sign the deal on during the organization’s third consecutive rally.

The Green New Deal recognizes the immediate environmental danger we face as a nation and lays out the necessary changes that need to take place. This includes a complete elimination of carbon emissions, which is a total overhaul of how we create and use energy. While saving the environment is the ultimate goal, the Green New Deal doesn’t ignore the problems that come with getting rid of an industry that’s been the backbone of our society for the last century. It acknowledges how we can transition our energy industry economically and ethically in the process. Paying close attention to middle-class jobs and how to keep these workers educated and employed through the shift.

The Sullivan team wholeheartedly supports this measure and chanted along with the crowd during the rally at Rep. Scott Peters’ office, "Our planet, our future." The rally on July 12, also included a speech from UCSD grad and future teacher, Jess Wallach, as she spoke eloquently about her concerns teaching future generations when we haven't even guaranteed them a livable planet.

After participating in the previous demonstration, Sullivan Solar Power was asked to play a larger role at the following rally on July 19. Community Developer Sarah Walsh decided to step up and show her support for the Green New Deal by speaking at the event. She spoke on behalf of Sullivan Solar Power, detailing the benefits of renewable energy and the local economic development that comes along with it. Sarah called on Rep. Scott Peters to support this deal so our communities "can look forward to the prosperity and equity that a clean energy economy can and will bring." 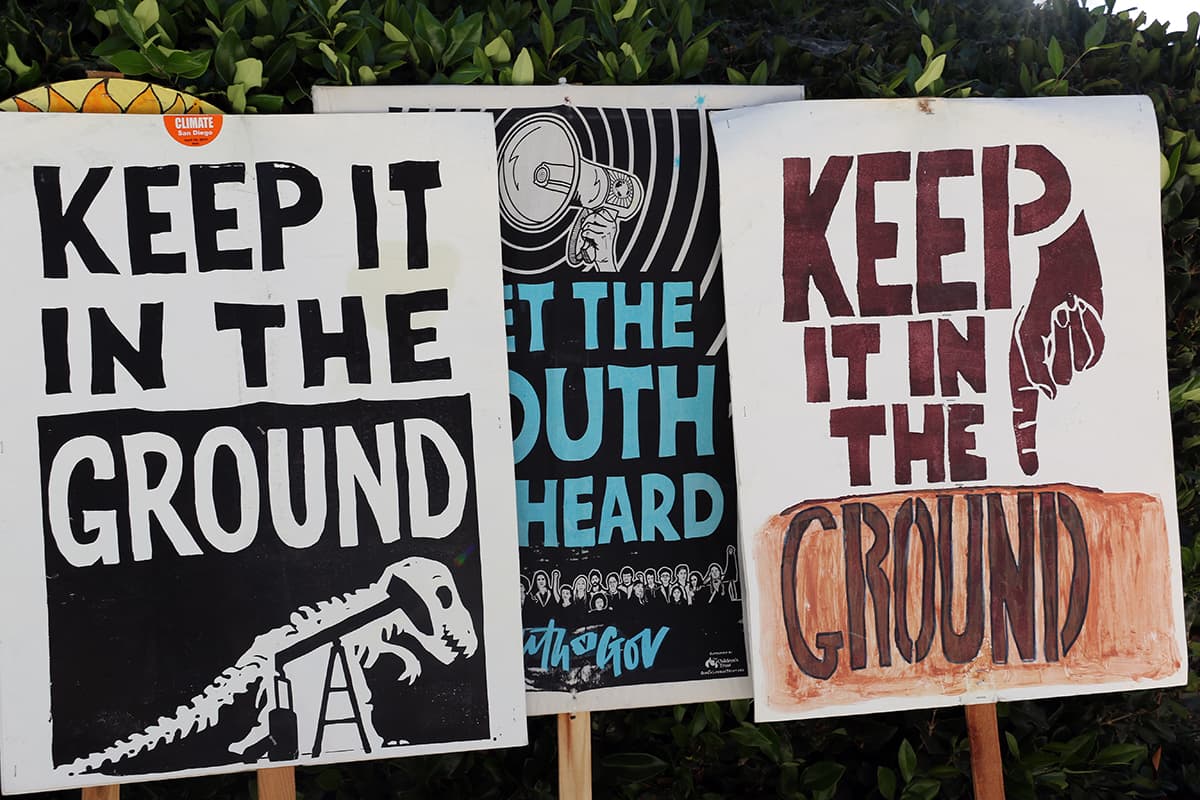