Don't get left in the dark waiting to go solar

Over 14,000 homeowners in the Southern California Edison utility territory went solar last year, taking advantage of favorable rates and the federal tax credit. However, come March 2019, Southern California Edison (SCE) will be changing its solar rates and those waiting to go solar will be missing out on additional savings. A typical homeowner may lose thousands of dollars in savings over the lifetime of their solar power system under new rates that come into effect in the coming months. 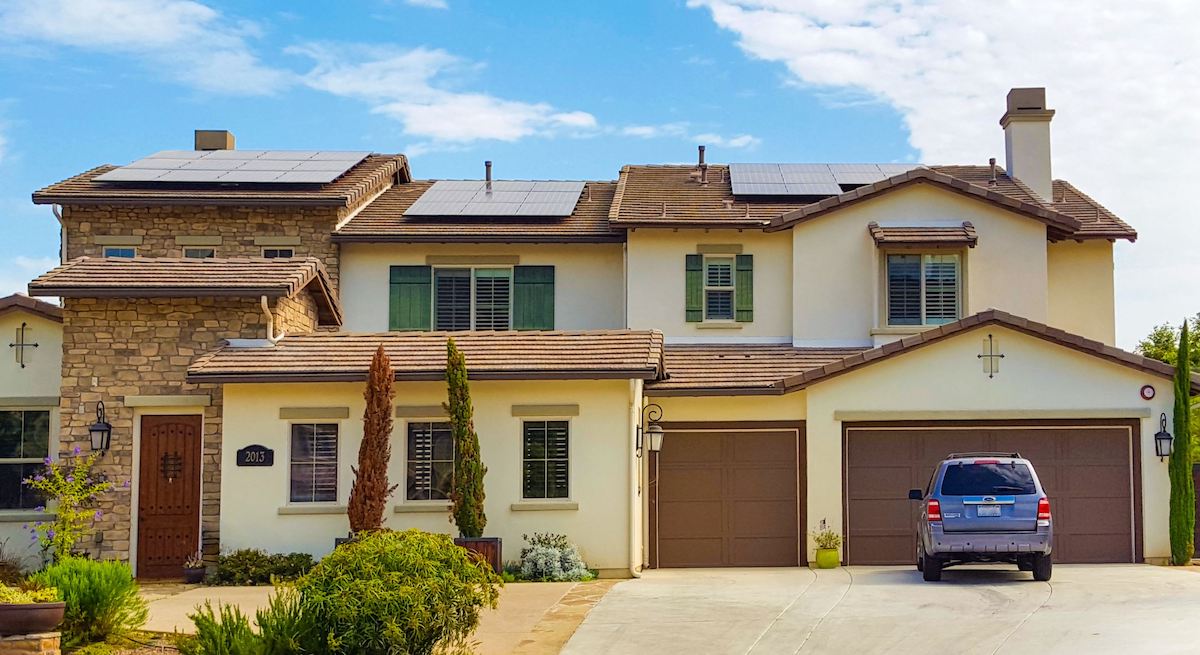 Since July 2017, solar customers in SCE’s territory have been on new solar rules, called net metering 2.0, which includes a mandatory “time-of-use” rate. Time-of-use rates enable SCE to charge more for electricity depending on when a home uses energy throughout the day, not just how much the home uses in a given month.

SCE currently charges a typical family on time-of-use rates $0.48 cents per unit of energy consumed during its most expensive “on-peak” period, 2-8 p.m. However, as of March 2019, SCE will be moving the on-peak period to 4-9 p.m. with the possibility of even higher rates. Because solar panels don’t generate energy at night, a battery will be necessary for homeowners to store their solar power during the day and use it in the evenings when electricity is most expensive.

In addition to moving its “on-peak” rate to evening hours, SCE will classify 8 a.m.-4 p.m. as “super off-peak” for solar customers eight months out of the year. In this scenario, solar customers will be selling low and buying high, which is less favorable than the current rate structure.

While solar provides greater savings for most families compared to sticking with the utility, this rate change can extend a solar payback period, depending on the individual case.

“I realized that Edison is changing solar rules to be less attractive, and that going solar under the current rules with a battery would protect my investment,” said Edwin Michael Paulsen, a Santa Ana resident and former International Brotherhood of Electrical Workers electrician who went solar this year. “I cannot conceive of a possibility that Edison’s rate for electrical power will ever be reduced, therefore the only logical solution was solar power.”

For those who want to go solar now, they can be grandfathered into five years of SCE’s current solar rate structure, apply for the state’s Self-Generation Incentive Program for a battery rebate and capture the 30 percent federal tax credit, which reduces at the end of this year.

“Despite the utility’s attempt to keep us addicted to fossil fuels, we have the cost-effective technology to declare energy independence,” said founder and president of Sullivan Solar Power, Daniel Sullivan, “There is no better time to go solar than right now, where you can lock into favorable rates and take advantage of incentives, which will be expiring soon.”