California homeowners now enjoy new rights under a new law championed by Assemblywoman Lorena Gonzalez (D-San Diego) that went into effect on January 1, 2019. The intent of the bill, Assembly Bill 1070, is to protect consumers looking to invest in solar energy while discouraging unethical practices from the dishonest solar power companies. 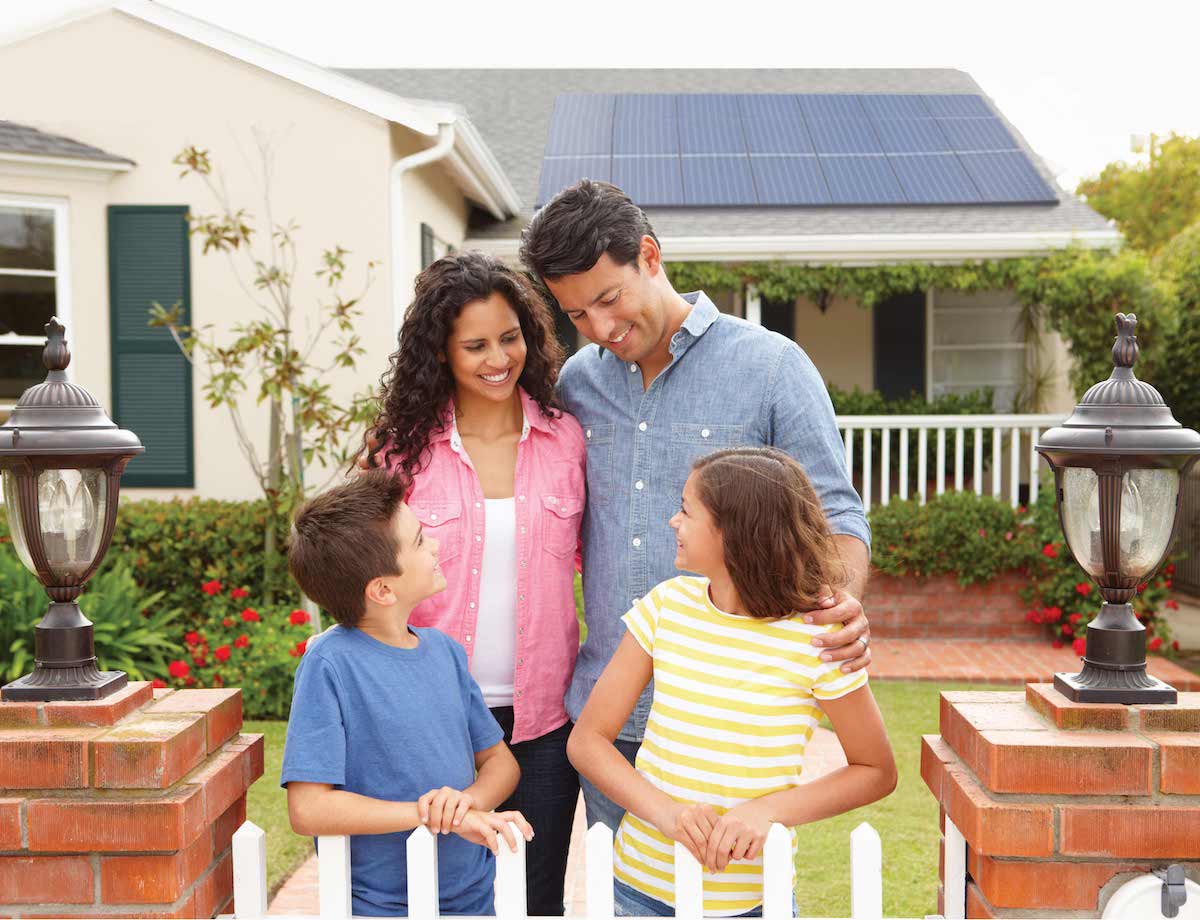 “Homeowners will have more confidence when they shop for rooftop solar energy because of this new consumer protection,” Assemblywoman Lorena Gonzalez said. “As more Californians look toward residential solar energy systems to cut their monthly bills and do their part in fighting climate change, we should make sure homeowners are protected from being gouged by unscrupulous actors.”

Assemblywoman Gonzalez introduced AB 1070 in 2016 at the height of the solar market. There were 765 companies that did solar in San Diego alone that year. While the number of companies doing solar has decreased, the solar industry remains very saturated, especially in San Diego where electricity rates are often one of the highest in the nation and there are regular reports of certain solar companies misleading consumers.

AB 1070 directed the California State License Board (CSLB) to create a one-page disclosure to accompany every solar power system contract. Assemblywoman Gonzalez pushed for the disclosure to be available in multiple languages, arguing all Californians should be offered important documents in their native languages.

“We are honored and proud to have worked with Assemblywoman Gonzalez on the Solar Consumer Protection Bill, which will result in more solar advocates, moving us away from fossil fuels,” said Daniel Sullivan, founder and president of Sullivan Solar Power, a San Diego-based company using union electricians who has been in business nearly 15 years, “For most families, solar power is less expensive than staying with their utility, however, education is needed for families to get the facts to make an informed decision about going solar.”

Many local homeowners continue to express interest in solar but are unsure who to trust. This is why Sullivan Solar Power has teamed up with dozens of nonprofits including Climate Action Campaign, Sierra Club San Diego, SanDiego350, Surfrider Foundation San Diego, International Brotherhood of Electrical Workers 569 (IBEW569) and many more to present the San Diego Solar Experience Kick Off event on February 9. The county-wide educational solar seminars will cover how solar and energy storage work, the sunsetting federal tax credit, solar financing options, upcoming San Diego Gas & Electric rate changes and more. Events will be taking place in Chula Vista, Ramona, Carlsbad and at IBEW in San Diego. For more details and to RSVP, visit www.sdsolarexperience.org.