On May 13, Sullivan Solar Power was invited to speak at Greentech Media’s annual Solar Software Summit conference in Scottsdale, Arizona. Considered the premier solar industry think-tank event in the United States, the solar summit attracts hundreds of industry professionals from around the nation in the private sector, government and academia to discuss the current state and future of solar. 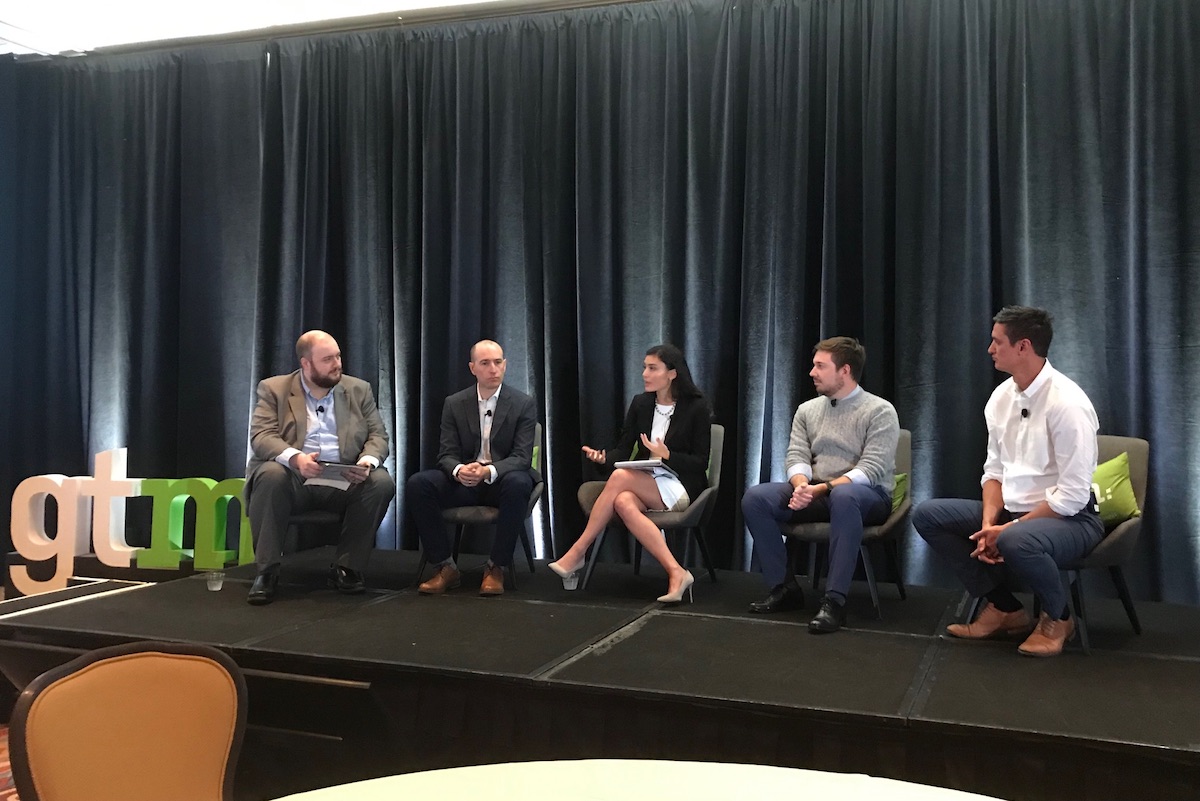 “We are in a new era of solar in California,” Ms. Lawrence stated, continuing that “time-of-use rates with evening peak hours has pushed energy storage to the forefront. As soon as the Self Generation Incentive Program {SGIP} was released, we hit the ground running, providing the best investment protection for our customers with energy storage technology.”

The panelists discussed how software applications from providers such as Energy Toolbase and SolarEdge have helped to develop models for the economics of solar and storage, and have also enabled companies like Sullivan Solar Power to implement and deliver on that promise.

Ms. Lawrence emphasized the importance of policy in the developing solar landscape. Sullivan Solar Power has fought vigorously for consumer protections and the viability of solar in California when many measures from the utilities would have killed the economics of solar in the state.

“It is important that we are vocal in the SGIP process, to ensure there are funds available for consumers to load shift their solar energy from the day to evening hours,” Ms. Lawrence also mentioned that “time of use rates and energy storage are allowing us to get closer to true grid independence.”

The rest of the conference bore exciting news about the future of solar around the world, citing new emerging markets such as Mexico and Saudia Arabia, which plan to install 2 GW of solar in the coming years. China, the world’s biggest consumer of electricity, will be unveiling a plan to make a national commitment to 35 percent renewable grid by 2030. Most impressive was research showing that globally, the price of solar power has in many places become cheaper than coal or natural gas. Truly we are in the midst of not only transforming our local and national economy to a sustainable and equitable one, but this is also a global trend. Daniel Sullivan founded Sullivan Solar Power in 2004 with a mission to change the way we generate electricity. We are on that path today and will continue to work to progress this sustainable future forward, for the sake of future generations.