For the first time in Orange County’s history, a student group will be participating in building a fully solar-powered race car, from scratch. The Citron Solar Team, a name that was developed as a nod to Orange County’s rich history as America’s citrus growing region, is comprised of 11 students from Northwood High School in Irvine. Not only is this is the first team to compete in the Solar Car Challenge from Irvine, but they are also the first team to enter the national challenge representing Orange County as a whole.

The Solar Car Challenge is a project-based STEM Initiative helping motivate students in Science, Engineering, and Alternative Energy. The SCC Education Program was developed in 1993 as a high school extra-curricular program and later evolved into the Solar Car Challenge Foundation. The program teaches high school students how to plan, design, engineer, build and race roadworthy solar cars. This is accomplished through six national teaching workshops, on-site visits, curriculum materials and summer camps, culminating in an annual competitive race in Texas. 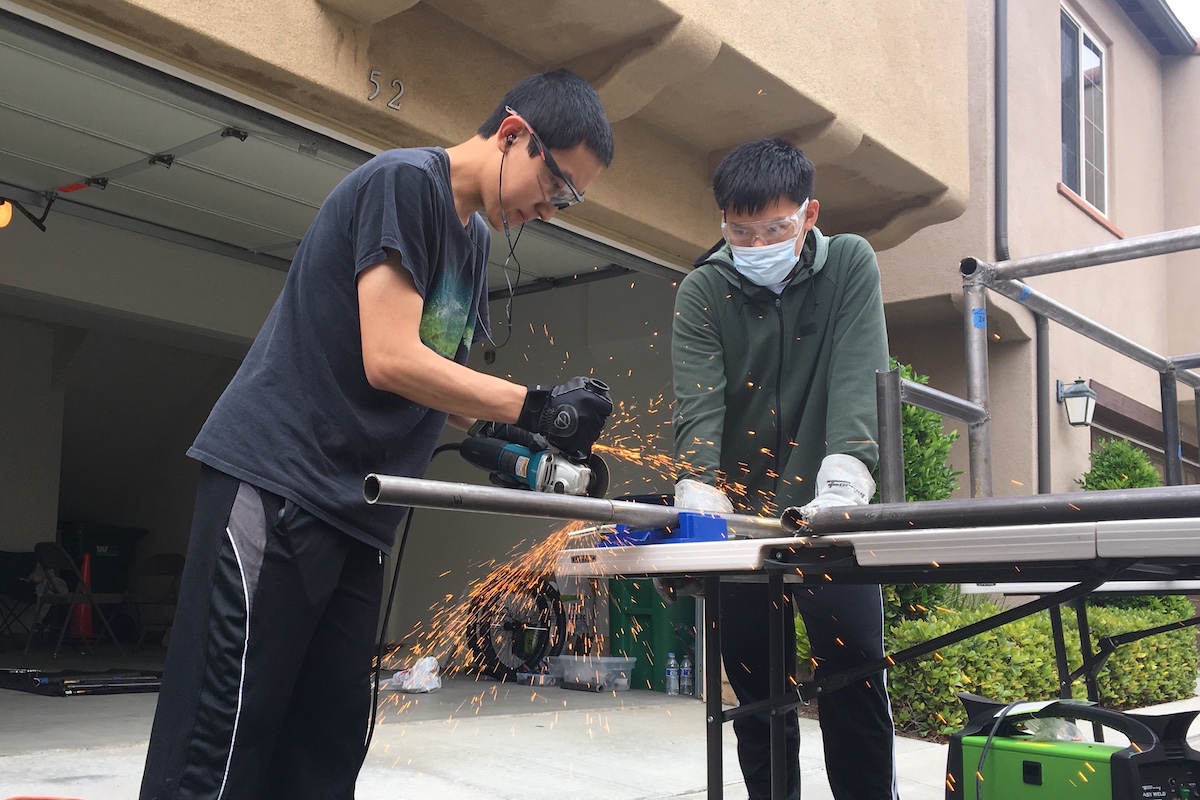 As of 2017, one hundred eighty-one high schools in thirty-six states, Canada, Mexico, Puerto Rico, Costa Rica, and the Bahamas take part in some phase of the Solar Car Challenge Education program. The race challenges student teams from around the nation and world to develop and build vehicles that are fully solar powered, maximizing renewable solar energy, and also testing for endurance and speed. The idea to compete all started when teammate Zachary Huang-Ogata and Nathaniel Irwan attended a workshop for the challenge in Texas. “We were so inspired how students from around the U.S., and even from countries like Costa Rica were coming together to collaborate for this amazing team building exercise in building these sustainable cars,” said Huang-Ogata. The Citron team includes Northwood High School students interested in mechanical, chemical and electrical engineering, as well as project management and public relations.

The team is currently in the installation phase of the project, recently receiving support from local solar company Sullivan Solar Power to procure building materials. When asked what they have learned so far, the team was eager to share. “We have learned how to communicate effectively with one another”, stated teammate Nathaniel Irwan. “We need to collaborate on where we are placing materials, and on the design”. For teammate Terrance Lim, he has learned more about his fellow schoolmates. “None of us were friends before this project” he stated. “Through the project we have learned a lot about each other, and about team bonding”. 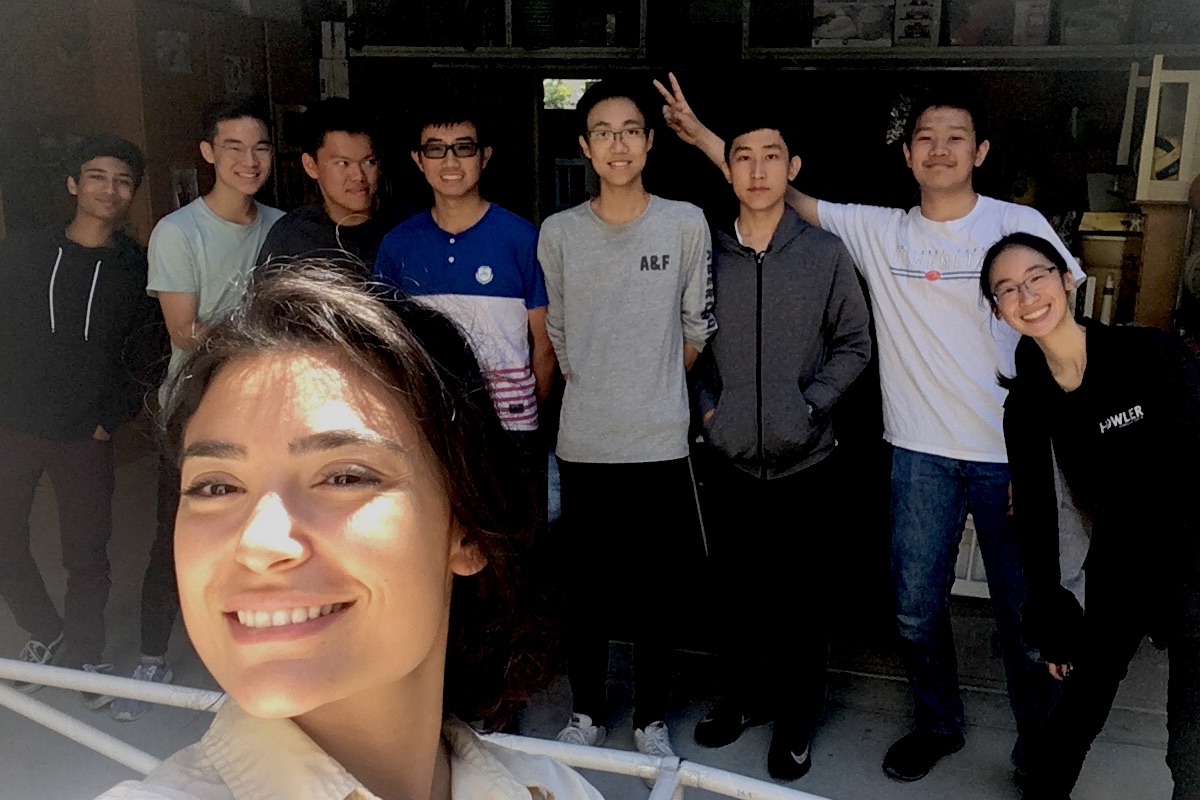 The final racing event will take place at the world famous Texas Motor Speedway, July 15 through 17. The students are excited not only for the race itself, which is the culmination of all their hard work during after-school hours but for the greater events of the week and the community that gathers around the competition. The team plans to use their car to spread awareness about the need for renewable energy to create a sustainable future. “Showing the world that we can have vehicles that run on the sun, and not fossil fuels, will help transition our minds and our belief in what we can achieve,” stated teammate Carina Lin. To learn more about the team, you can visit their website at https://citronsolarcar.wixsite.com/solar, the team is still actively looking for donations.