We are proud to announce that the Petco Park solar project went live on Monday, in time for today's opener against the Milwaukee Brewers. 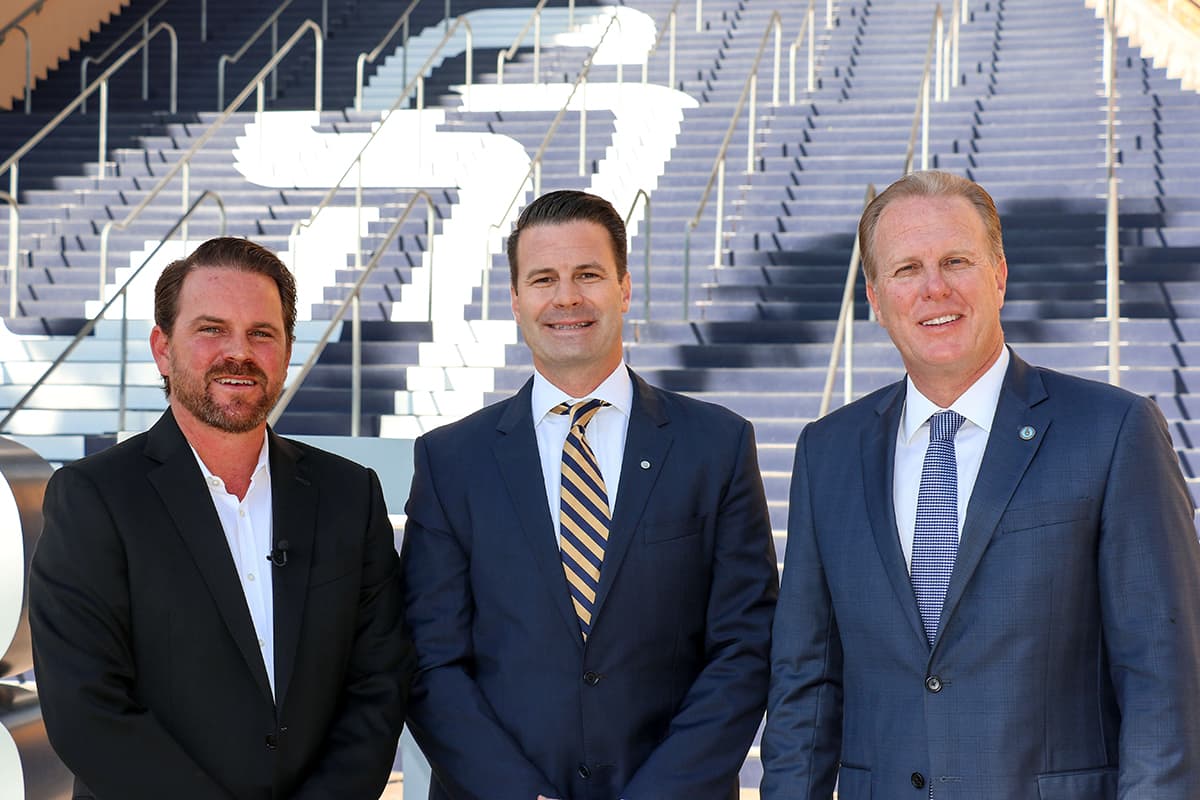 It was announced today that construction of the largest solar power system in Major League Baseball has begun at Petco Park, home of the San Diego Padres. The 336,520-watt Sullivan Solar Power system on San Diego’s crown jewel is designed to generate more than $4,117,000 in utility savings. This solar project is larger than the other seven Major League Baseball solar projects, combined. 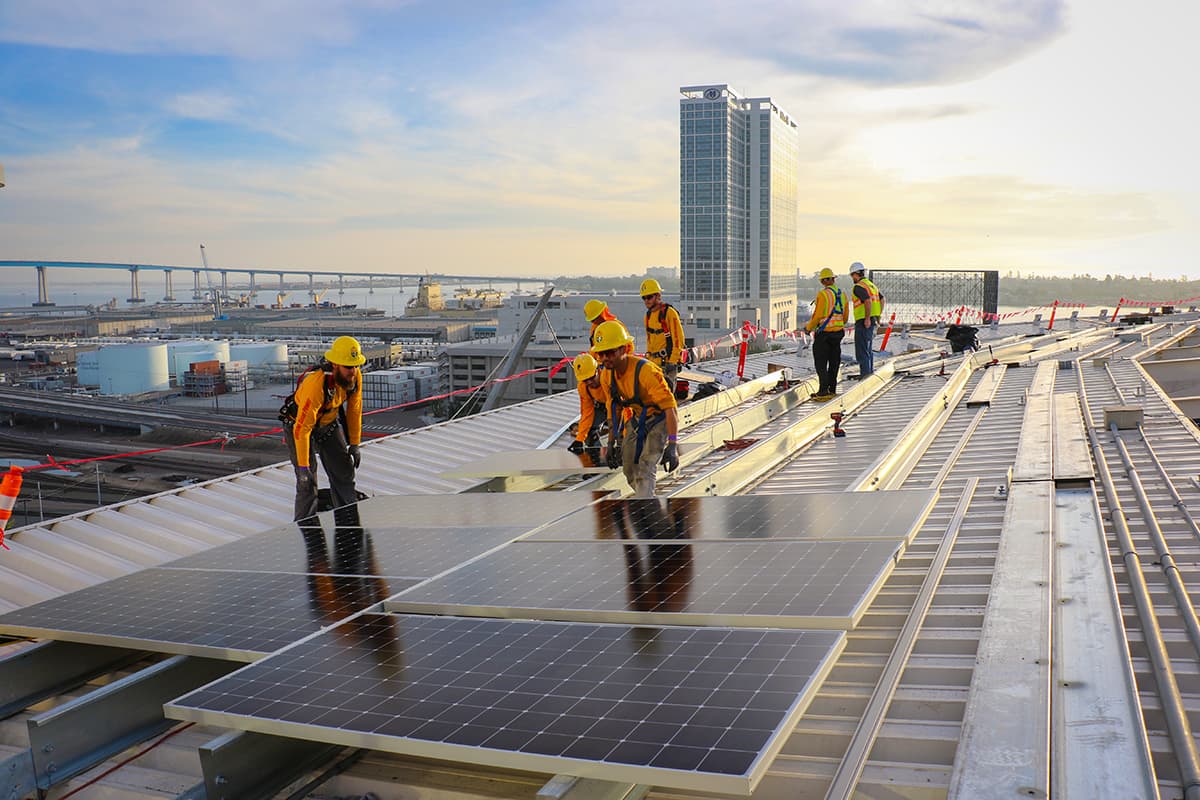 “With Petco Park serving as the premier sports and entertainment venue in San Diego, we take pride in continuing to make it the most energy efficient and sustainable facility possible,” said Padres Chief Operating Officer Erik Greupner. “We are pleased to partner with Sullivan Solar Power on this project, which represents a further step by the Padres to improve the energy efficiency and sustainability of Petco Park.”

The Sullivan Solar Power system utilizes 716 high-efficiency, 470-watt Sunpower solar modules, and will produce over 12 million kilowatt hours over the next 25 years. This is equivalent to disconnecting over 1,200 homes from the grid. The solar project not only saves the Padres millions of dollars during the lifetime of the system, but it creates local union jobs, reduces regional air pollution and lessens our need for imported fossil fuels as well. It also supports the city of San Diego’s climate action plan, which was unanimously passed by the city council in December 2015.

“This solar project reaffirms San Diego as the leader in solar and the city’s commitment to 100 percent clean energy,” said San Diego Mayor Kevin Faulconer, who spoke at the press conference announcing the solar project. “We are leading by example for the country to see that solar power is the future, today. We are determined to be a leader in creating a clean energy future.”

This is the highest profile solar project on a San Diego facility since the city’s commitment to 100 percent renewable energy by 2035. San Diego was the largest city to make such a pledge.

“As a native San Diegan, I could not be prouder that the Padres are joining the solar energy revolution, and showing the world that we no longer need dirty fossil fuels to power our needs,” said Daniel Sullivan, founder and president of Sullivan Solar Power. “I founded Sullivan Solar Power 14 years ago to create a case study in San Diego, proving we have the technology, financing and skill to fundamentally change the way we generate electricity — this project highlights that we are leading the solar energy revolution.” 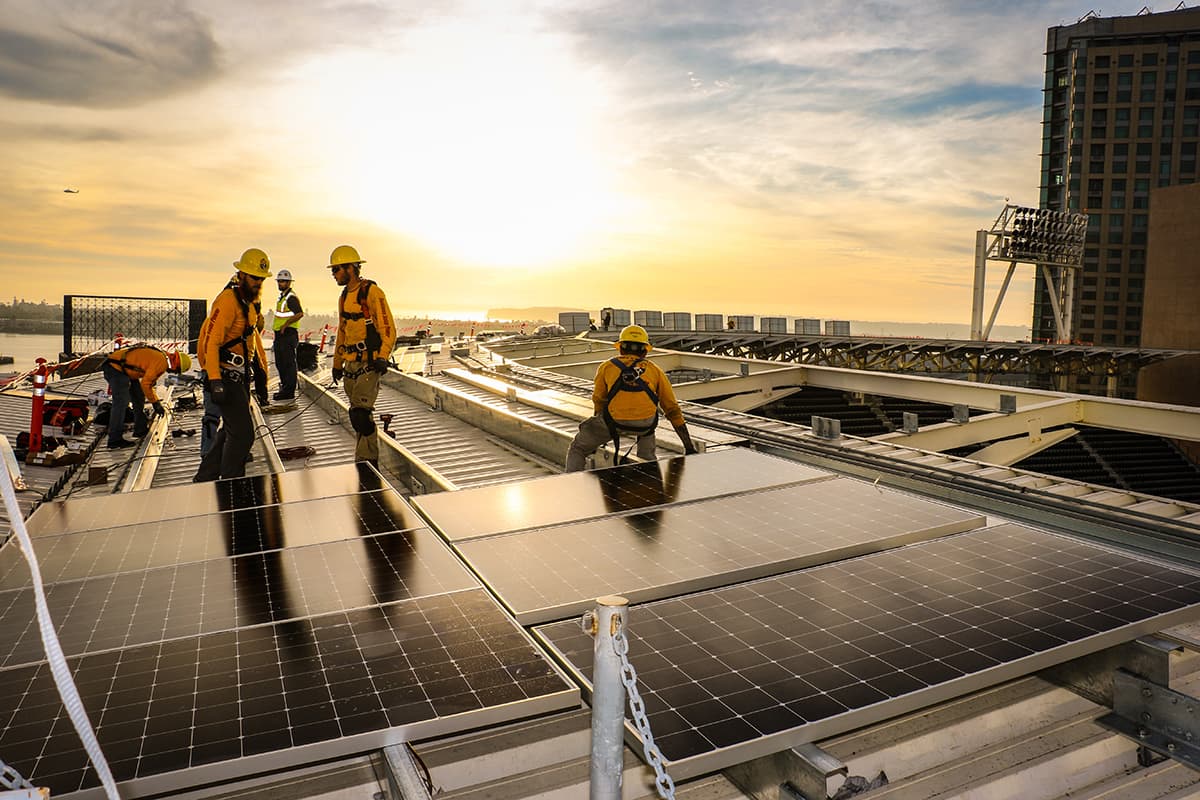 The Sullivan Solar Power system on America’s top-rated baseball stadium by USA Today, is scheduled to complete construction in March 2018, prior to Opening Day. As part of their partnership, Sullivan Solar Power and the Padres will be hosting educational workshops at Petco Park throughout the season to help Padres fans go solar as well.