What is the Global Impact of Solar Power?

Solar energy produces clean, green electricity directly from the sun, not from dirty and dangerous fossil fuels like your local utility does. As such, solar power is helping reduce our country’s reliance on oil, natural gas and other fossil fuels. These fuel sources get more expensive every day, pollute the planet and are the source of wars and violent conflicts around the world.

By going solar, you will be doing your part by helping reduce our use of fossil fuels and rely instead on a renewable source of energy. Rest assured that your solar power system produces no harmful emissions into the environment. 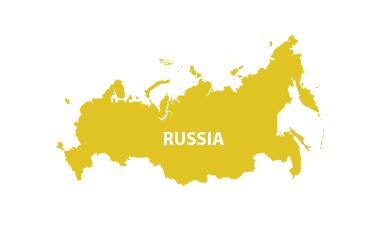 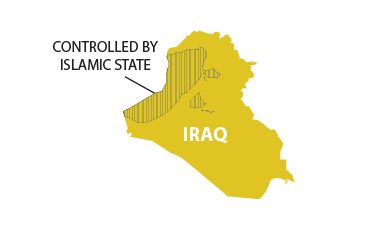 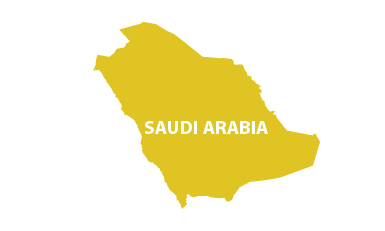 We are dependent on primarily two types of fossil fuels to power our nation; oil and natural gas. In California, just under half of our electricity is generated through the burning of natural gas at power plants located in or near our communities. However, with the solar technology of today, our homes can be 100% powered by the sun. Nearly all our vehicles are powered by gasoline, yet there are electric vehicles on the market from every major auto manufacturer that perform as well as, or better than, conventional gas-powered vehicles.

The leading exporters of natural gas are the Arab League and Russia. The leading exporters of oil are Saudi Arabia, Russia and Iraq. None of these countries have a good track record of representing the interests of the American people. It is foolhardy to continue to send billions upon billions of dollars to our political and social adversaries to fund our way of life and it must come to an end.

Our dependence on imported fossil fuels has spurred global conflict for nearly a century and it must stop.

Local Power Utilities Harm the Environment and the Communities they “Serve”

The power utilities supplying most of Southern California have a long history of actions that are harmful to our environment. From massive brush fires to natural gas leaks and other disasters, power utilities have caused irreparable harm to our community. 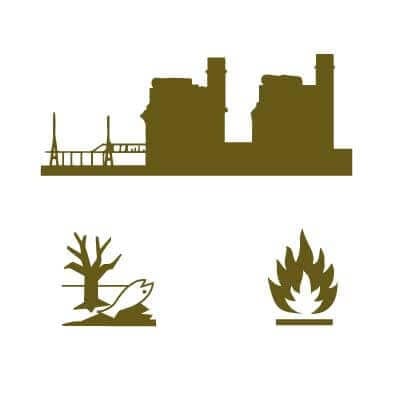 October 21, 2007, the Witch Fire was sparked by fallen San Diego Gas & Electric power lines in rural East San Diego County. That fire later merged with another blaze, the Guejito Fire, killing two people, charring tens of thousands of acres and destroying a thousand structures. The cause of the fire was negligent maintenance of the lines at the hands of the utility.

June 2013, Southern California Edison (SCE) announces the closure of the San Onofre Nuclear Generating Station after having mislead regulators regarding the leaking steam generators. A probe into the steam generator failure uncovered SCE executives were aware there was a potential issue with the generating station but chose to ignore it, despite the fact the facility was located within close proximity to over seven million Californians. SCE then petitioned the Public Utilities Commission to recover the cost of the debacle by raising electricity rates. The request was approved, but Commissioner Catherine J.K. Sandoval and Administrative Law Judge Maribeth Bushey later issued a ruling to reopen the case. The decision to reconsider the initial ruling was made to hear new evidence in light of the CPUC’s finding that secret meetings were held in Poland in March 2013 between Edison’s vice president Stephen Pickette and CPUC president Michael Peevey. Those sessions were deemed ex parte communications in violation of the law requiring such discussions to be conducted publicly. The commission fined Edison $16.7 million for failing to disclose those behind-closed-doors talks.

October 2015, a natural gas well operated by SoCalGas, a subsidiary of Sempra Energy, began spewing noxious natural gas into the Porter Ranch community. The gas leak caused residents to suffer headaches, nausea, nosebleeds and dizziness. Gov. Jerry Brown declared a state of emergency over the leak and a dozen local, state and federal agencies were called into investigate the incident. The leak continued for months before it was capped in February 2016. The cause of the leak? Improper maintenance.

These are just three recent examples of environmental, social and public health disasters caused by local power utilities. As we continue to rely on SDG&E, Southern California Edison and other utilities to supply our power from dirty fossil fuels, more deadly and damaging disasters are bound to happen.

A Solar Energy Spill is Just Another Sunny Day

Solar power does not carry the same environmental, societal or public health dangers as fossil fuels. The system we will install on your roof will not emit noxious natural gas, won’t pollute our environment and won’t cause global energy conflicts. It will run silently, out of sight to most, providing you and your family with a safe and affordable energy source for decades.

The most important thing to note about switching from fossil fuels to solar power is that it can be done. For too long, there has been a misconception perpetuated by the oil companies, utilities and other solar power opponents who said solar power could never power our world.

From affordable solar power systems to electric vehicles, the day has come when powering our world from the sun is not just a pipe dream, but a reality.